Both iPhone 8 and iPhone 8+ owners have claimed there is a massive issue which leads to the phone battery swelling, causing the phone to actually break itself open and spill it's guts.

Following the refusal from Apple to discuss the issues publicly, they are now starting to take the claims seriously.

Very few phones are affected by this according to TechCrunch, but a more in-depth report by CNET tells us that there have been 6 reports in 5 countries. This doesn't seem too many but barely a week after the launch, how many more are yet to come?

The positive from this is that they are not showing any signs of exploding or burning when they burst at the seams, unlike the catastrophic launch of the Samsung Galaxy Note 7 last year, as I'm sure we all remember, with their knack of catching fire and even burning those unlucky enough to come in to contact with them.

It would be interesting to see the numbers of sales for the iPhone 8 and 8+, but we suspect that the reason Apple is holding off on releasing these numbers is due to a lack of sales which could be down to buyers holding off in anticipation for the pending launch of the iPhone X. Either way, this current iPhone issue isn't doing Apple any favours, especially when people like me keep writing about it. Sorry Apple, love you really.

As one of the founders of SONDR®, Mark specialises in managing the online marketing and web services for our clients throughout the UK and Europe. 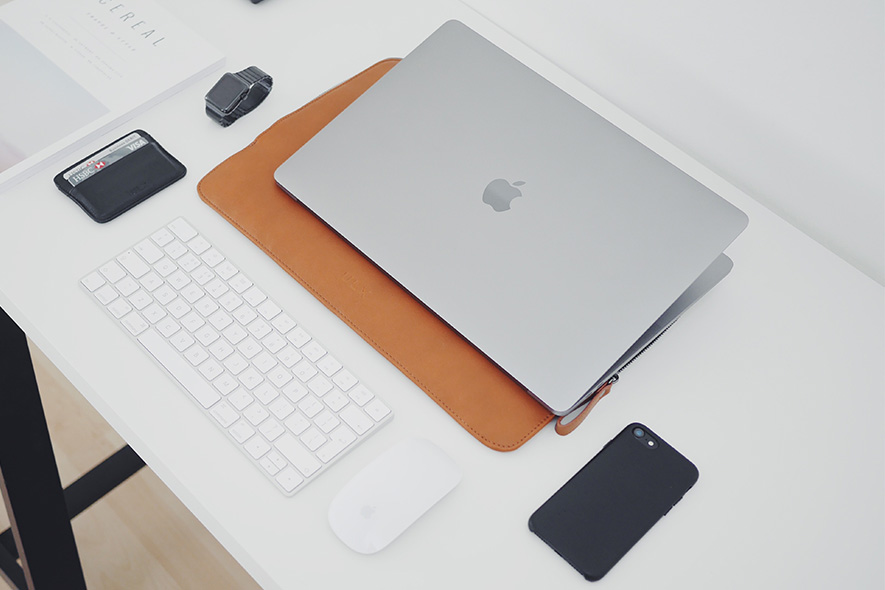 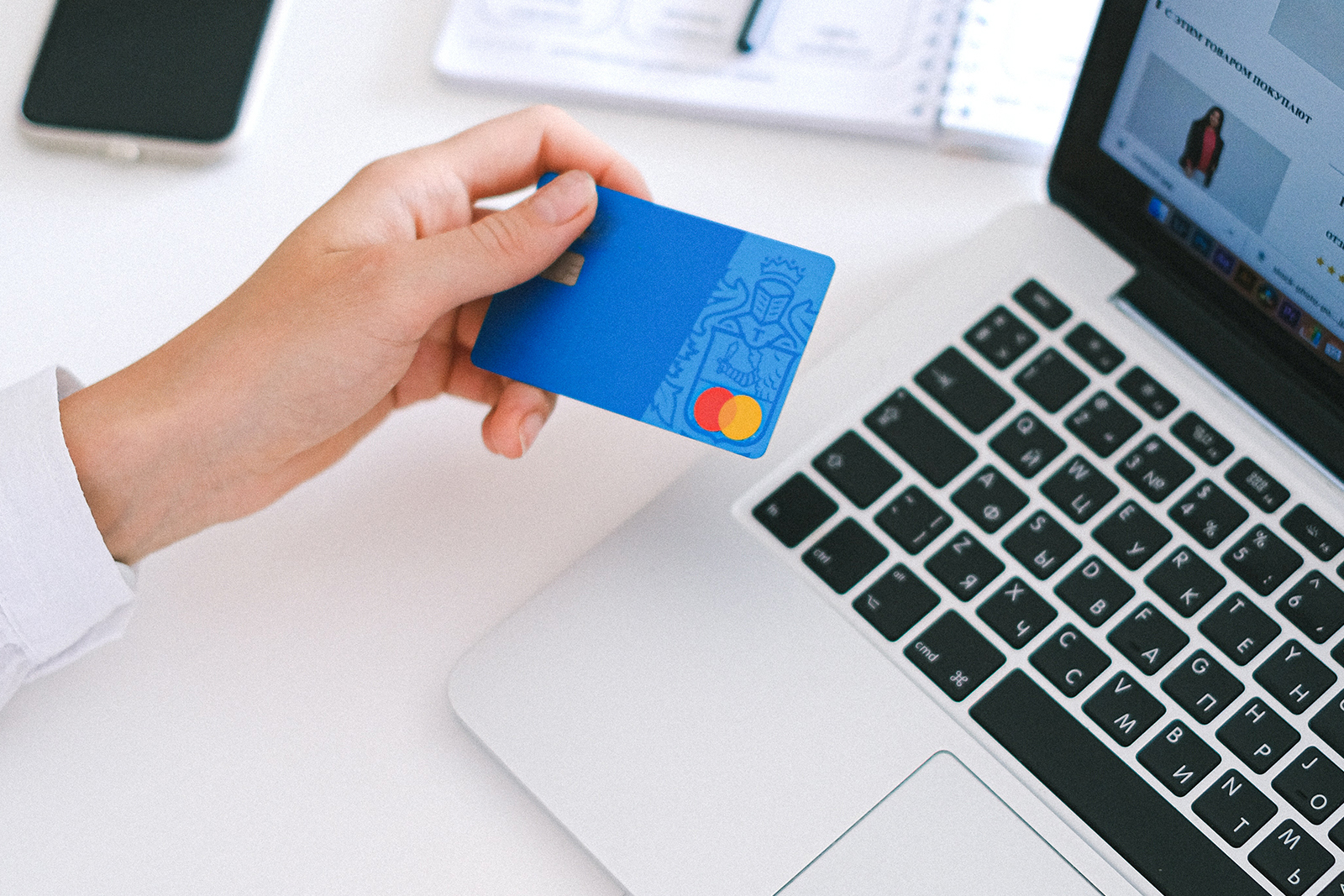 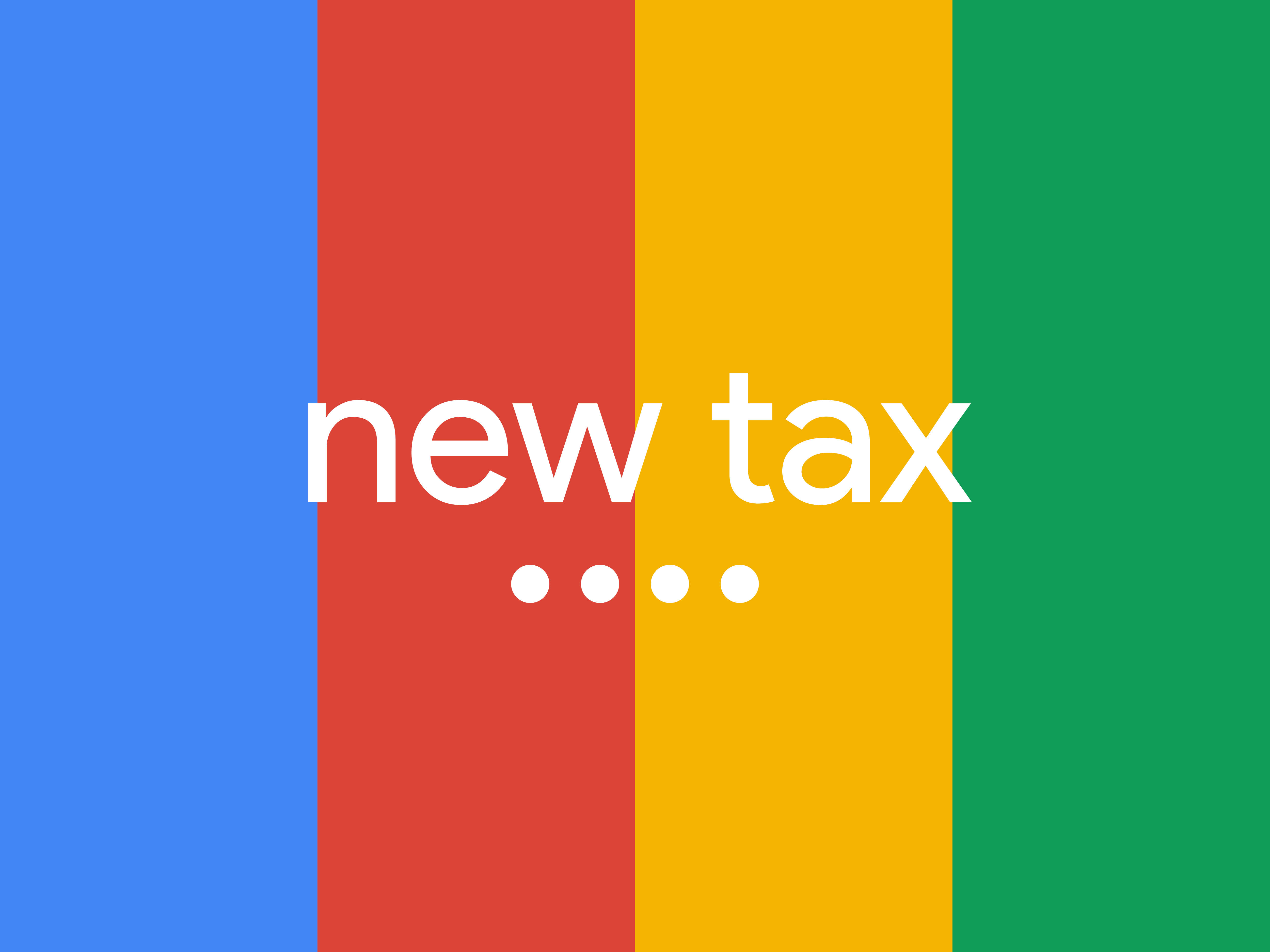