To help celebrate the 50th anniversary of the creation of Minis Rugby in the UK, we were asked to create a new identity. Go the Rhinos!

In 1970, Weston-super-Mare RFC were the first club in the country to introduce Minis (under 7's to under 12's) divisions. Created specifically to encourage younger children to get into rugby sooner, but still within a safe environment, Minis rugby was an instant and continued success.

We were asked to build on this success with a new logo identity for the 6 Minis, and 4 Junior teams under the one banner, The WsM Rhinos. The identity needed to appeal to younger children and also inspire passion for the sport in older children, as well as garner loyalty and support from their parents. We think the new design does just that and much more, and we are very much looking forward to cheering on The Rhinos in all their wins to come! 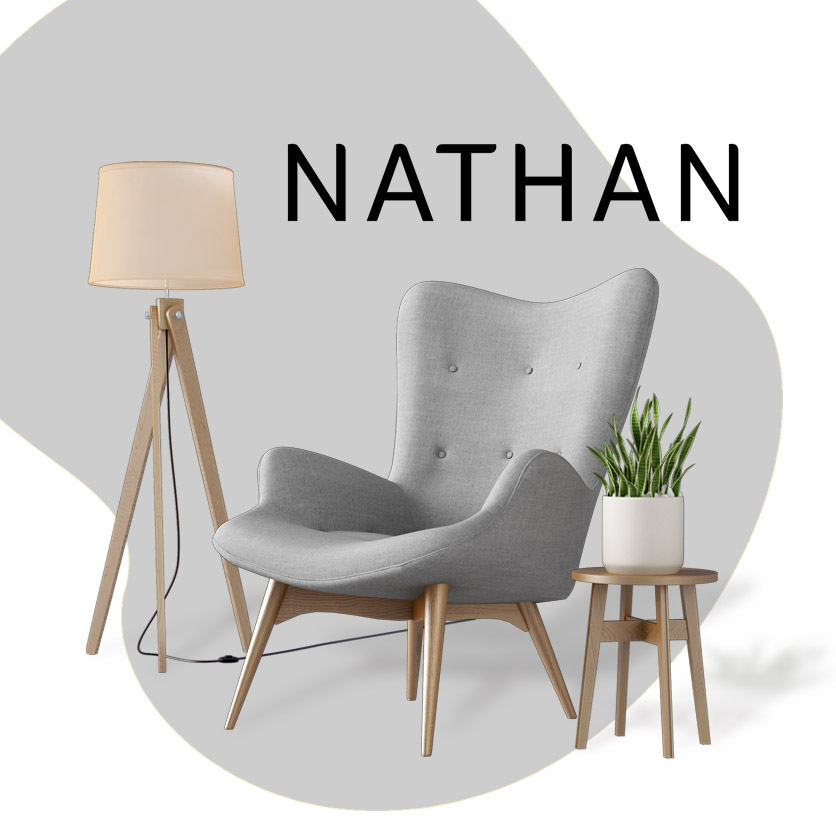 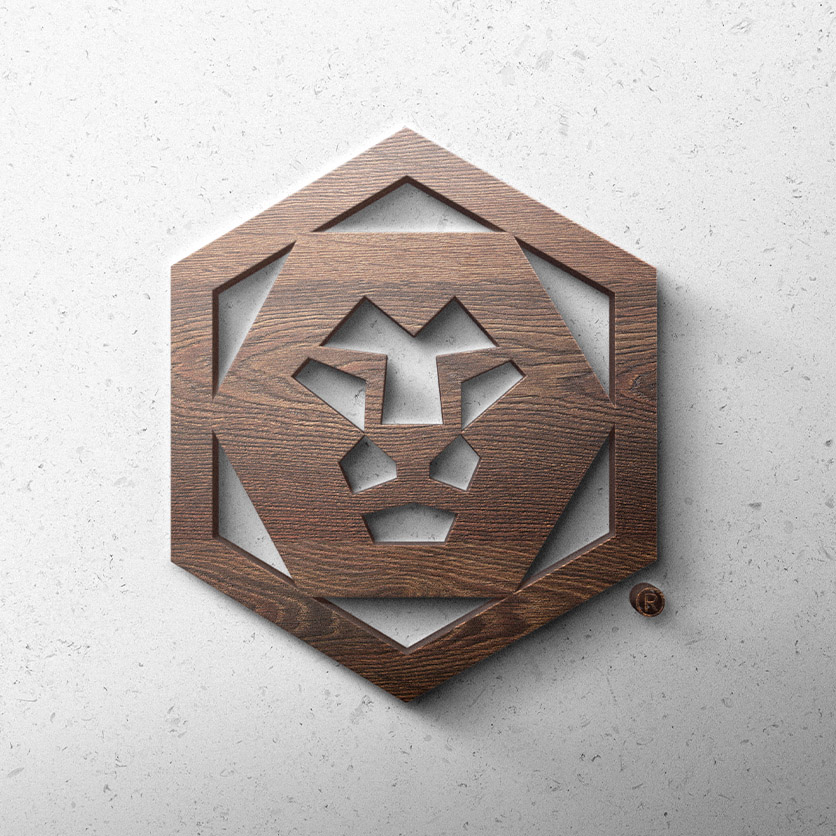 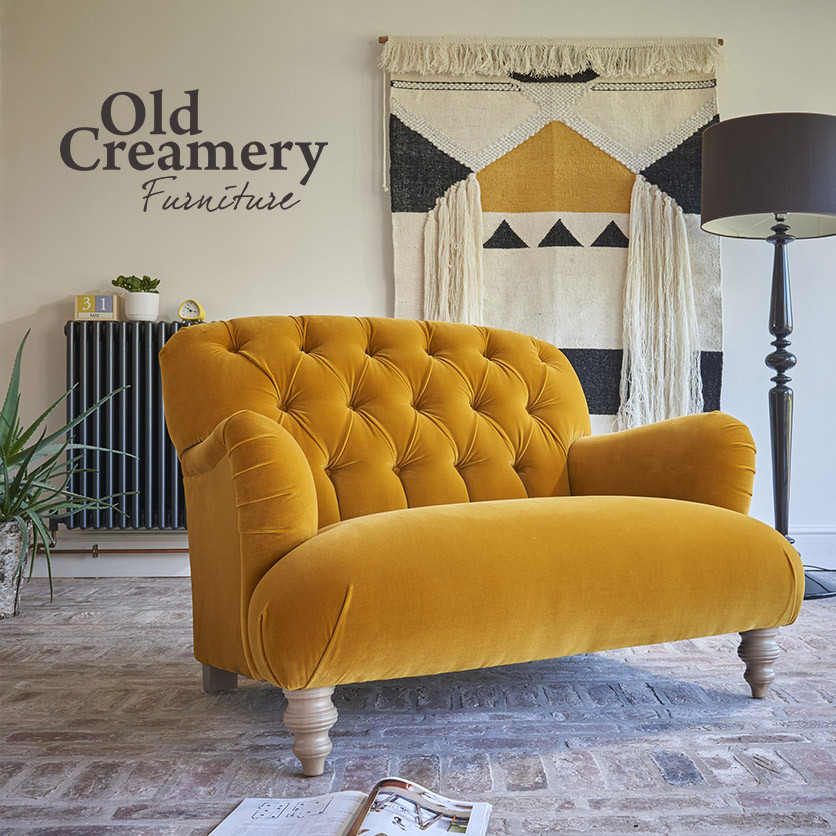